I tried so hard / And got so far: Depression and suicide prevention

On Thursday, July 20, news broke that Chester Bennington, the lead singer of Linkin Park, had committed suicide. Depression is a serious medical illness affecting more than 14 million American adults every year, but the condition is treatable and help is available.

Suicide is linked with people who have a history of depression or other mental illness or have been hospitalized for psychiatric problems. Unemployment and increased stressors such as isolation, a change in marital status or loss of a loved one often intensify the depression.

According to SIU psychiatrist Dr. Jeffrey Bennett, suicide or threatened suicide is considered a psychiatric emergency and always should be taken seriously. “Often people with suicidal ideas are reluctant to seek treatment because of the stigma involved in having a mental illness in this culture,” Dr. Bennett says. “Family members will not do a disservice to someone who is stating they want to commit suicide by bringing them to an emergency room if they are concerned enough about the presence of suicidal thoughts, or if the person has past history of suicide attempts.” 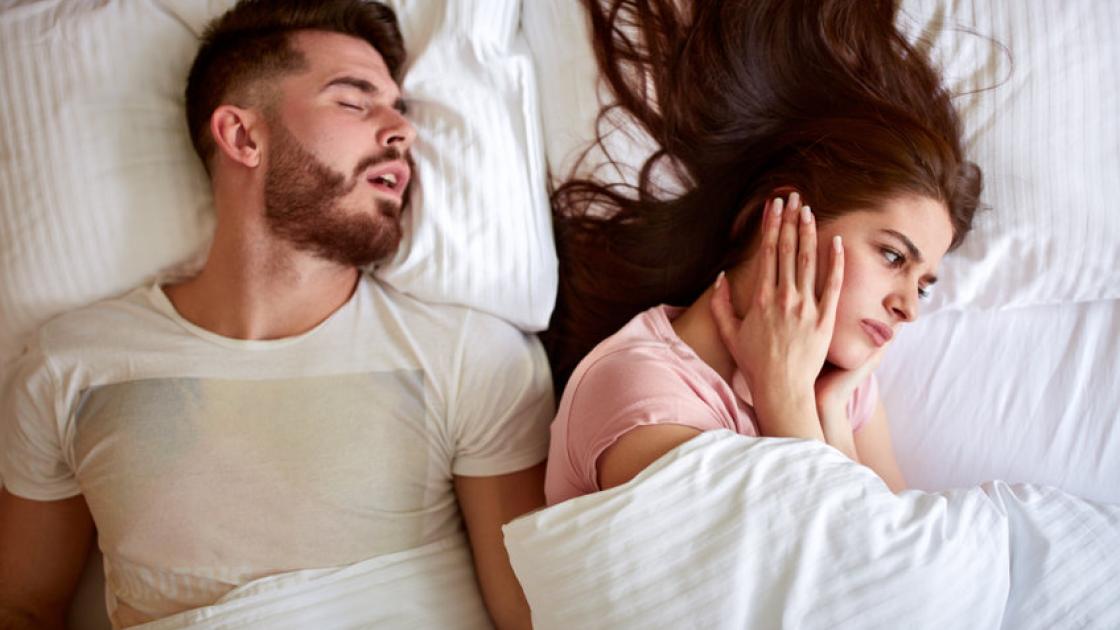 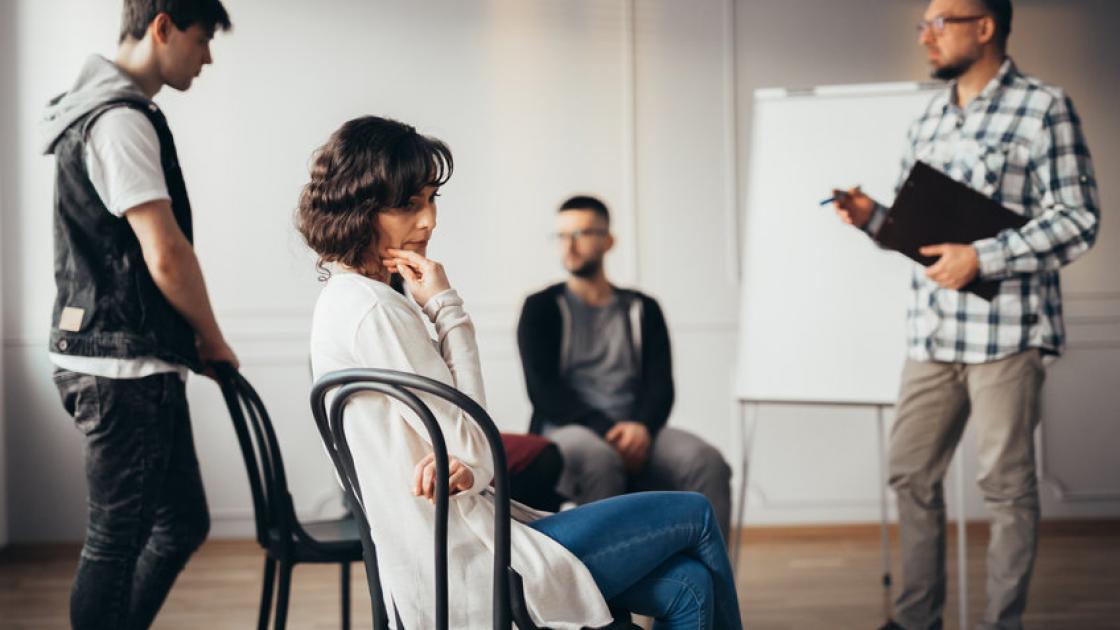 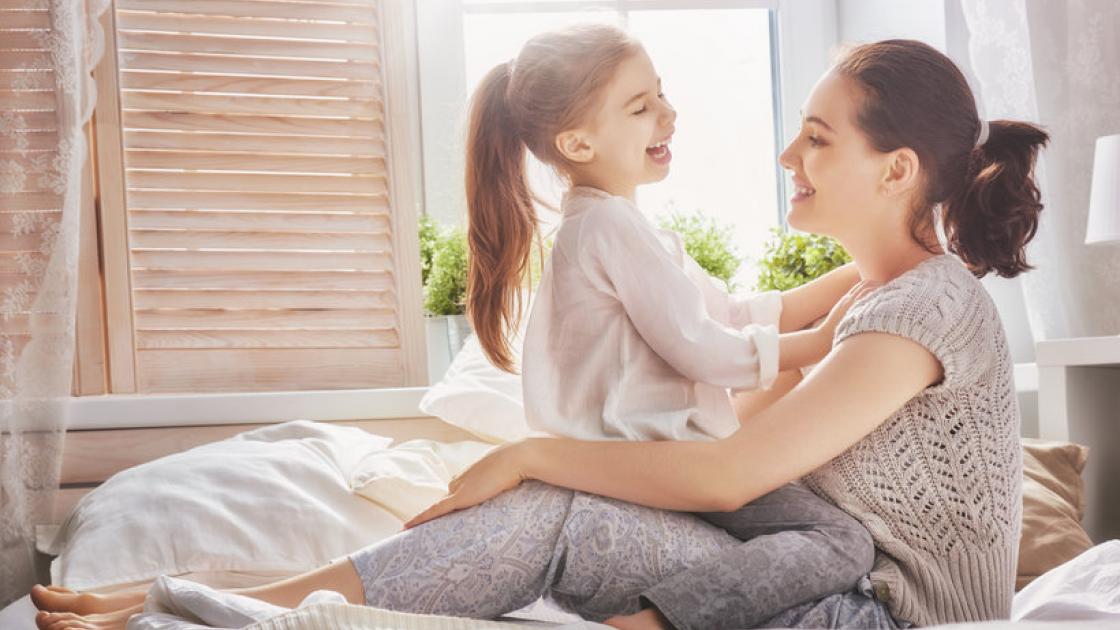