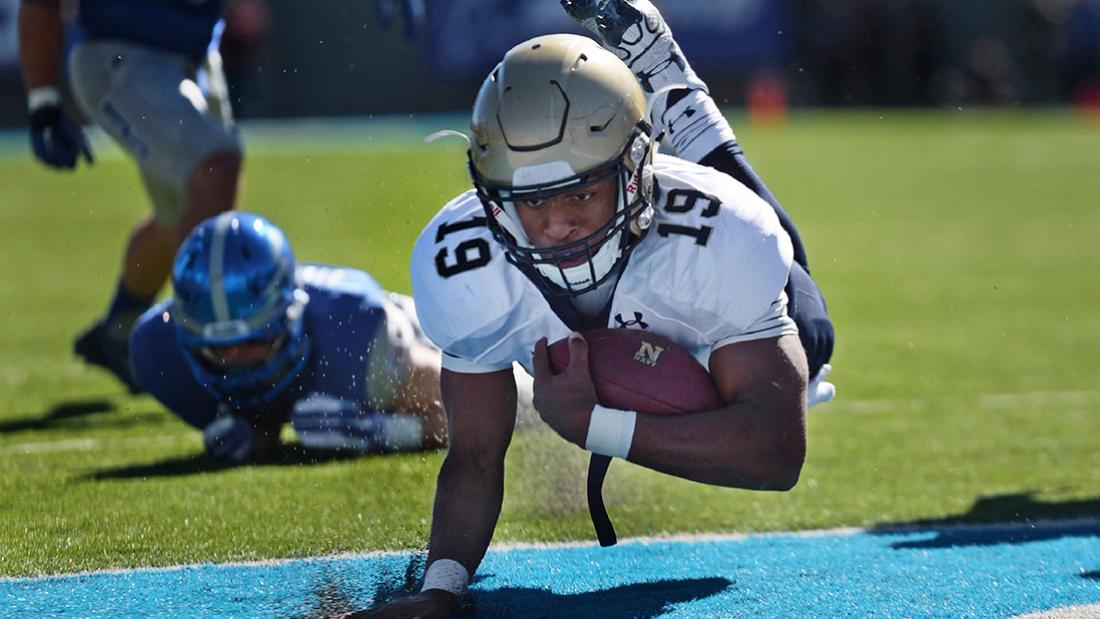 A study published in the July issue of the Journal of the American Medical Association again showed troubling evidence of the degenerative brain disease chronic traumatic encephalopathy (CTE) among NFL players. The data indicated that CTE was found in 117 of 119 brains of those who played professional football. (Like Alzheimer’s disease, CTE is diagnosed posthumously.)

Dr. James Daniels, professor of family medicine at SIU Center for Family Medicine in Quincy and director its sports medicine fellowship, says, “There is a lot of debate in medicine right now on how to measure CTE and if the clinical findings that we use to return patients to play prevent this pathological process. There appears to be enough data to prove that this is an actual entity.”

The recent research included only individuals who’d been exposed to head trauma through football, according to the study’s senior author, Dr. Ann McKee, chief of neuropathology at VA Boston Healthcare System and director of the CTE Center at the BU School of Medicine. It was a follow-up to an earlier study done by McKee and her colleagues that examined athletes from several high-contact sports, such as football, hockey, rugby and soccer, and also included military veterans who had suffered head injuries.

The scientists recognize the results are skewed from sampling professional athletes who had made a career of an intense contact sport. “Families don't donate brains of their loved ones unless they're concerned about the person,” McKee said. “So all the players in this study, on some level, were symptomatic.”

McKee said she is worried about these numbers steering the conversation. “But the fact that we found [CTE in so many players] is cause for concern.”

Dr. Daniels agrees. “The important part of this study is that CTE may be more common than we once believed. This has to be weighed with the positive aspects of sport. Most of the exercise that older children and adolescents get in the U.S. is in an organized venue, like Little League, or at school or with traveling teams. In the past there was much more spontaneous or free play,” said Daniels. “The obesity epidemic is the number-one pediatric health problem in our country. We have to be careful not to throw out the proverbial baby with the bathwater and conclude that all contact sports are harmful.”

“The largest strides that we’ve had in preventing this problem have been with the rule changes in the contact sporting arena. It’s best to stay tuned for further information on this subject and to use common sense. If an activity like ATV riding or trampoline play carries a big risk for head injury, exercise proper caution,” Daniels said. “In the grand scheme of things, a supervised soccer game may indeed provide greater benefit than detriment to young athletes.”