A major gift to Southern Illinois University School of Medicine will transform the health care of people throughout Illinois and beyond. Dale and Deborah Smith recently donated a substantial financial gift to the Center for Alzheimer’s Disease and Related Disorders at SIU Medicine to expand research, enhance programming and improve care for people with Alzheimer’s disease and assist their caregivers. The center will now be named the Dale and Deborah Smith Center for Alzheimer’s Research and Treatment at SIU Medicine.

The Dale and Deborah Smith Center for Alzheimer’s Research and Treatment at SIU Medicine provides clinical care, research and community programs throughout Illinois. Since 1986, its employees have diagnosed, treated and educated Illinois families with Alzheimer’s and other forms of dementia. In the past year, the center, along with its Memory and Aging Network, has served more than 4,000 patients and their families. The National Institute on Aging of the National Institutes of Health has awarded more than $7.2 million in grants to the center for Alzheimer’s-related research in the past three years. Learn more at siumed.edu/neuro/alz.

“This gift from Dale and Deborah Smith will continue to propel research at SIU that may translate into novel treatments and interventions for patients in the future,” said Jerry Kruse, M.D., M.S.P.H., dean and provost at SIU School of Medicine. “It will also provide much needed clinical, educational and community support for those with Alzheimer’s and their families.”

Despite decades of pharmaceutical development and drug testing, Alzheimer’s disease continues to be incurable, and prevention may hold the greatest hope for combating this disease. The research team at the Center for Alzheimer’s Research and Treatment is focused on discovering ways to slow the progression.

Erin R. Hascup, Ph.D., serves as the center’s director and associate professor in the Departments of Neurology and Pharmacology at SIU School of Medicine.

“What we want to do is understand the changes that are occurring across disease progression, including in the very early stages,” she said. “Many have Alzheimer’s for up to 30 years prior to cognitive decline, so we want to intervene earlier to slow or stop disease progression and improve patient outcomes and quality of life.”

In addition to a better quality of life, early and accurate diagnosis and timely intervention could save up to $7.9 trillion in medical and health care costs, according to the Alzheimer’s Association.

Currently, 5.7 million Americans are living with Alzheimer’s. By 2050, this number is projected to rise to nearly 14 million. Illinois communities will continue to be impacted by various forms of dementia as the population ages, and the Smiths are eager to be a part of the solution locally and beyond.

“As longtime Springfield residents, we’re proud of the impact the School of Medicine has had on the community,” Dale Smith said. “The efforts of the Alzheimer’s center inspired us to give and hopefully create a consciousness within the community around the breadth of research and patient care we have here. Alzheimer’s is a terrible disease, and we hope our gift can help researchers at SIU Medicine produce better clinical outcomes that improve our community, one family at a time.”

For example, the Hascup laboratory at SIU recently published data showing that diabetes alters signals crossing between neurons in the hippocampus (where learning and memory functions are housed in the brain), called glutamate neurotransmission. The goal of this research is to determine the underlying neurotransmission-related mechanisms that lead to an increased risk for developing Alzheimer’s disease in diabetic patients and explore both pharmacological (early treatment with a drug currently in clinical trials to treat diabetes) and non-pharmacological (altered ambient temperature, which has been shown to change insulin sensitivity) interventions. Researchers aim to improve disease outcomes through better overall health and delayed or prevented cognitive decline.

In addition, a variety of other research projects are ongoing at SIU Medicine in the Hascup labs.

Gifts received by the Southern Illinois University Foundation support the growth of the School of Medicine, including its medical research efforts. Those interested in donating can do so at forwardfunder.siumed.edu/CARE or by contacting the SIU School of Medicine Foundation Office at foundation@siumed.edu or 217-545-2955.

ABOUT CENTER FOR ALZHEIMER’S RESEARCH AND TREATMENT

Since 1986, the Dale and Deborah Smith Center for Alzheimer’s Research and Treatment has integrated clinical health care, analytical neuroscience, and community engagement programs to design innovative personalized care for those with Alzheimer’s disease and memory loss, while addressing the underlying symptoms and the disease, leading to improved patient, family, and community outcomes.

The mission of SIU School of Medicine is to optimize the health of the people of central and southern Illinois through education, patient care, research and service to the community. SIU Medicine, the health care practice of the school of medicine, includes clinics and offices with more than 300 providers caring for patients throughout the region. 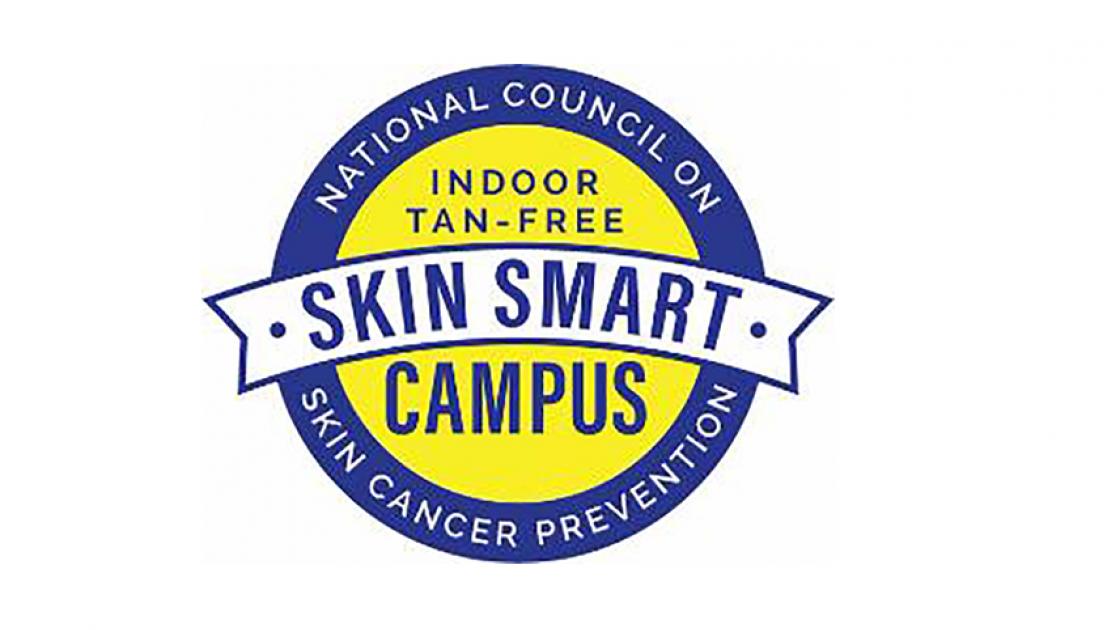 A major gift to SIU School of Medicine will transform the health care of people throughout Illinois and beyond. Springfield couple Dale and Deborah Smith donated a substantial financial gift to the 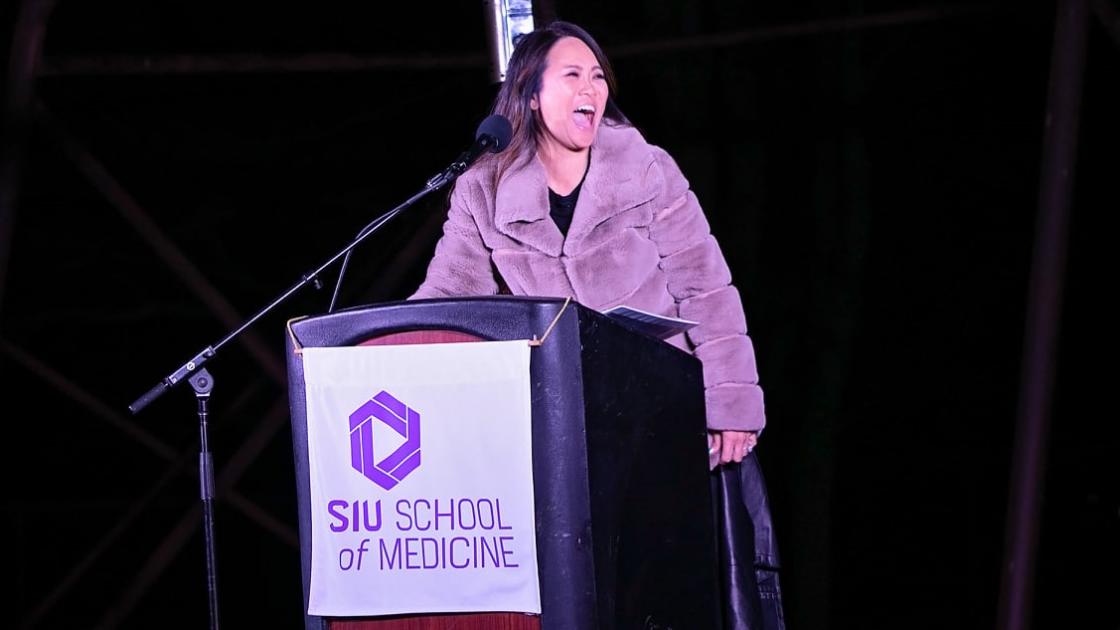 Dr. Sandra Lee, aka Dr. Pimple Popper™, returned to her prairie roots this week for the 2021 Women’s Power Night Against Cancer, Wed., April 14, at the Route 66 Drive-in Theater to help raise cancer