Erin Hascup, PhD, has been named as the new director of the SIU Center for Alzheimer’s Disease and Related Disorders (CADRD) beginning January 1, 2020. Tom Ala, MD, was serving as the interim director and will become CADRD's medical director. Dr. Hascup has been with SIU School of Medicine since 2012, initially as a research associate within CADRD. She joined the faculty of the SIU SOM Department of Neurology in 2013 as Assistant Professor (Research)  and was promoted to Associate Professor in the Tenure Track in 2018.  Her research is centered on neurodegeneration and in particular, Alzheimer’s disease.  She is a recipient of several external grants, including two from the National Institute of Aging awarded in 2018, totaling over $6 million dollars.  She has 20 scientific papers published in peer-reviewed journals, has written 5 book chapters and presented 64 scientific abstracts at various meetings. She has been an invited speaker at the National Institute of Aging, the Society for Neuroscience and the Innovations and State of the Art in Dementia international conference in Rome, Italy.

Amongst her duties as Director will be a re-visioning of the mission and goals of CADRD, including research, clinical care, outreach, education and philanthropy.  This process will undoubtedly include members of CADRD and the Department of Neurology, as well as folks in other departments of SIU. This is a golden age for research funding in Alzheimer’s disease, and comes at a propitious time given the growing wave of Americans expected to be afflicted with the disease in the next 20 years.  A major goal of CADRD going forward will be leveraging our current resources to grow our research effort into the causes, treatments and modes of care of patients with Alzheimer’s disease. 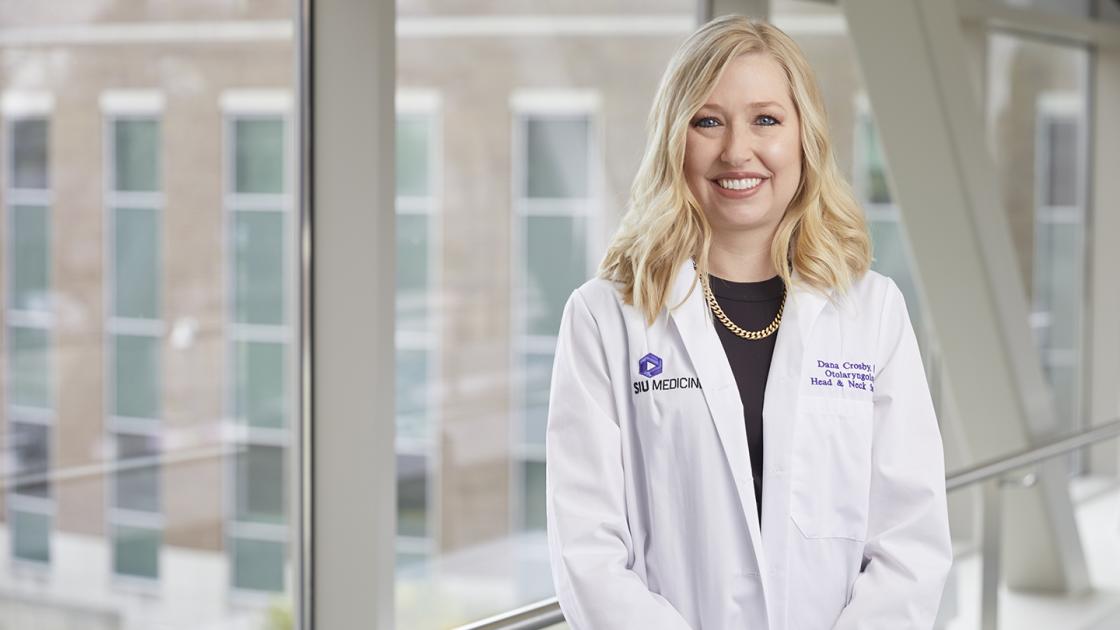 SPRINGFIELD, IL – Dana Crosby, MD, MPH, has been named chair of the Department of Otolaryngology-Head and Neck Surgery at Southern Illinois University School of Medicine. She is also the director of 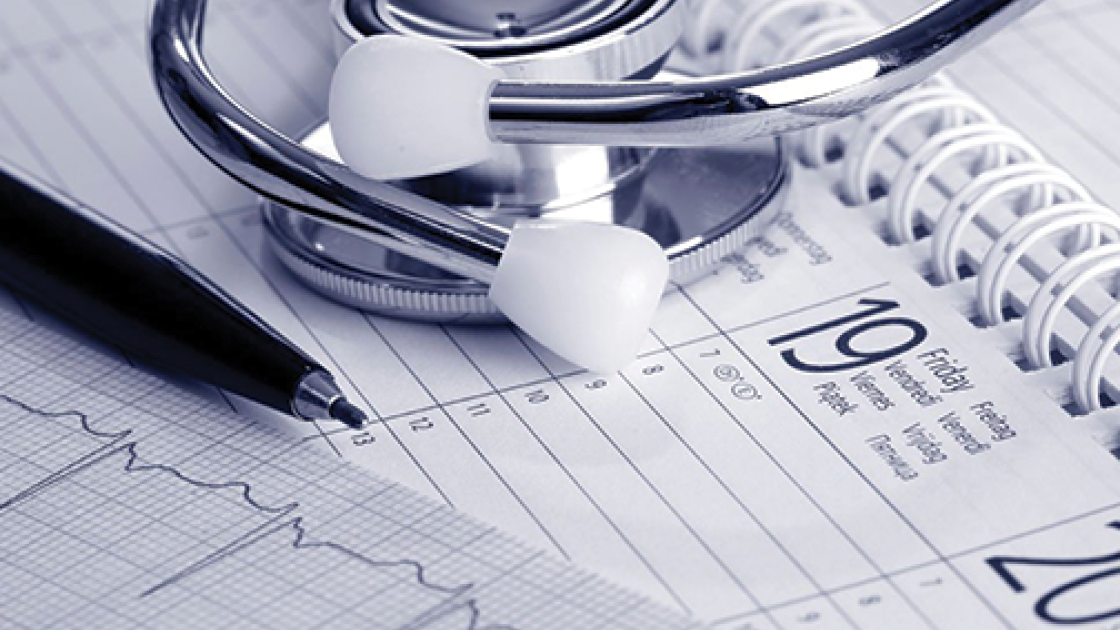 Report, Webinar Focus on Impact of COVID-19 and the Opioid Epidemic

SPRINGFIELD, IL – A new report describes the impact of COVID-19 on the existing rural opioid epidemic and identified opportunities to treat opioid addiction and reduce fatalities in rural Illinois. 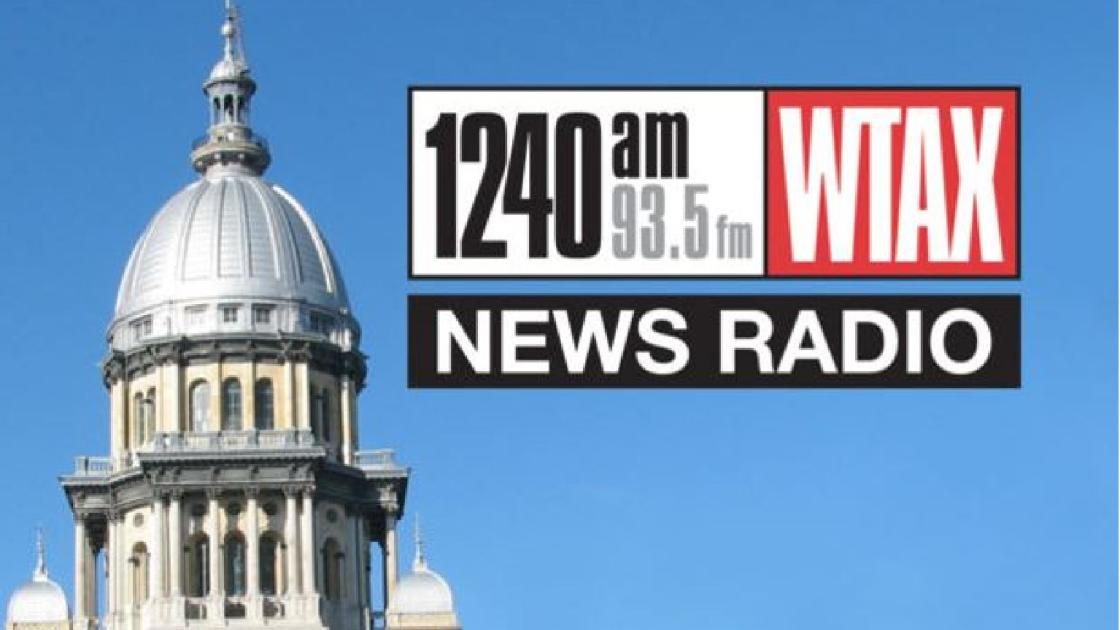 In the News November is Alzheimer’s Awareness Month, helping bring awareness to the progressive brain disease that affects memory, language and thought. Dr. Erin Hascup, director of the Dale and