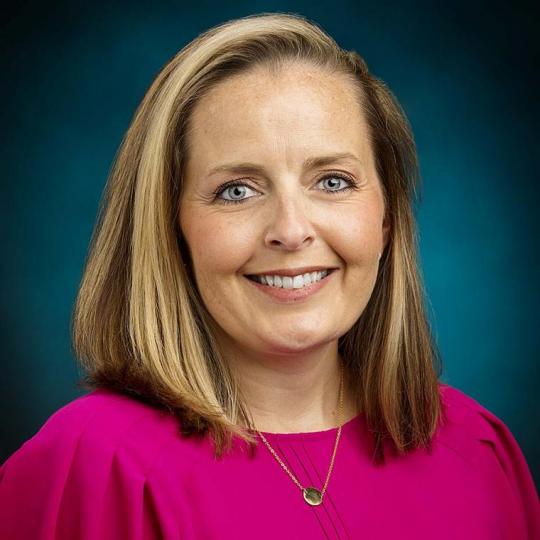 Dr. Ginger L. Darling is an associate professor of pediatrics at Southern Illinois University School of Medicine, specializing in neonatal-perinatal medicine.  She is one of the neonatologists recruited as part of St. John’s Children’s Hospital, which is a joint endeavor of SIU and St. John’s Hospital in Springfield. Darling comes to SIU from Pediatrix Medical Group of Ohio in Columbus (2008-09). She completed a neonatal-perinatal medicine fellowship and her pediatrics residency, including a year as chief resident, both at Cardinal Glennon Children’s Hospital at St. Louis University (2008, 2005).  She also completed her medical degree at Stritch School of Medicine, Loyola University in Chicago (2001).  She earned her bachelor’s in biology at the University of Illinois Urbana-Champaign (1996). Darling is board certified in pediatrics and neonatal-perinatal medicine. 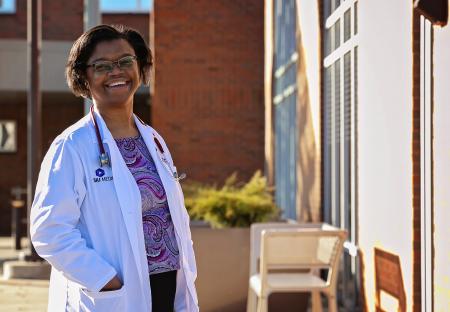