When to consider tubes in ears

Otitis media, more commonly called an ear infection, is an inflammation of the middle ear, the space behind the eardrum. It can be caused by either a virus or bacteria and results in fluid build-up in the middle ear. Ear pain and fever are the most common symptoms. Ear drainage, or fluid that leaks from the ear, can also occur if the eardrum ruptures. Children are affected more frequently than adults, and about 5 of every 6 children will have experienced at least one infection by their first birthday.

Ear infections are usually treated with pain medication for the discomfort and with antibiotics if there is a suspected bacterial cause. However, sometimes ear infections don’t successfully go away with oral antibiotic and become more severe or come back repeatedly.

If your child has frequent or recurrent ear infections, persistent fluid build-up in the middle ear that results in hearing loss, imbalance and/or discomfort or struggles with side effects from repeated oral antibiotic use, your doctor may suggest ear tubes and refer you to an otolaryngologist, or an ear, nose and throat (ENT) surgeon.

Recurrent ear infections are generally classified as three or more ear infections in a six-month period, or four or more in a year. A chronic effusion is typically defined as fluid that is present for a period of more than 12 weeks in the absence of an acute infection. Poor function within the Eustachian tube is usually the culprit, as the tube is supposed to drain the middle ear into the back of the nose. It is this tube that allows your ears to “pop” when changing altitude in an airplane.

In these instances, surgery may be necessary. Surgery for middle ear infections often means placing a drainage tube into the eardrum of one or both ears. It is the most common operation performed in childhood.

What are ear tubes?

Ear tubes are small, hollow cylinders that are inserted in the eardrum through a tiny cut. This is typically done under general anesthesia for children. These tubes look like a small section of a tiny drinking straw with a lip on one or both sides to hold it in place. They create an alternate way to ventilate the middle ear and prevents the buildup of fluid behind the eardrum. Ear tubes are also sometimes referred to as ventilation tubes or pressure equalization tubes, and they are typically made of plastic or silicone but can also be made of metal.

The purpose of ear tubes is to provide ventilation for the middle ear, thereby preventing fluid build-up and reducing the number of infections until the Eustachian tube begins to function properly again. The tube also allows for subsequent ear infections to be treated with drops directly to the ear.

How long do ear tubes stay in?

While most short-acting ear tubes typically fall out on their own within a year, longer lasting tubes may be required if the child has a condition, such as cleft palate, that predisposes him or her to long-term ear problems. These types of tubes last for more than two years and rarely have to be removed. There are also ear tubes that are designed to stay in longer.

The majority of the time the small hole in the eardrum created for the tube will heal on its own after extrusion. If it doesn’t, it may need to be closed surgically by your ENT surgeon.

What are the side effects of ear tubes?

An ear tube placement is a fairly safe procedure, but as with all procedures there are risks. These risks include:

What are the long-term results of getting ear tubes?

The overall goal of having ear tubes is to reduce your child’s number of infections, improve quality of life and eliminate long-term hearing problems. They can also improve speech development as a result of eliminating conductive hearing loss caused by persistent fluid in the middle ear. Other issues your child may have been experiencing due to recurrent ear infections or persistent middle ear fluid can also be significantly reduced, including improved balance and behavioral or sleep problems (but this is not guaranteed).

If you or your child is suffering from recurrent ear infections, call SIU Medicine at 217-545-8000 so we can help you find the right treatment for your child. 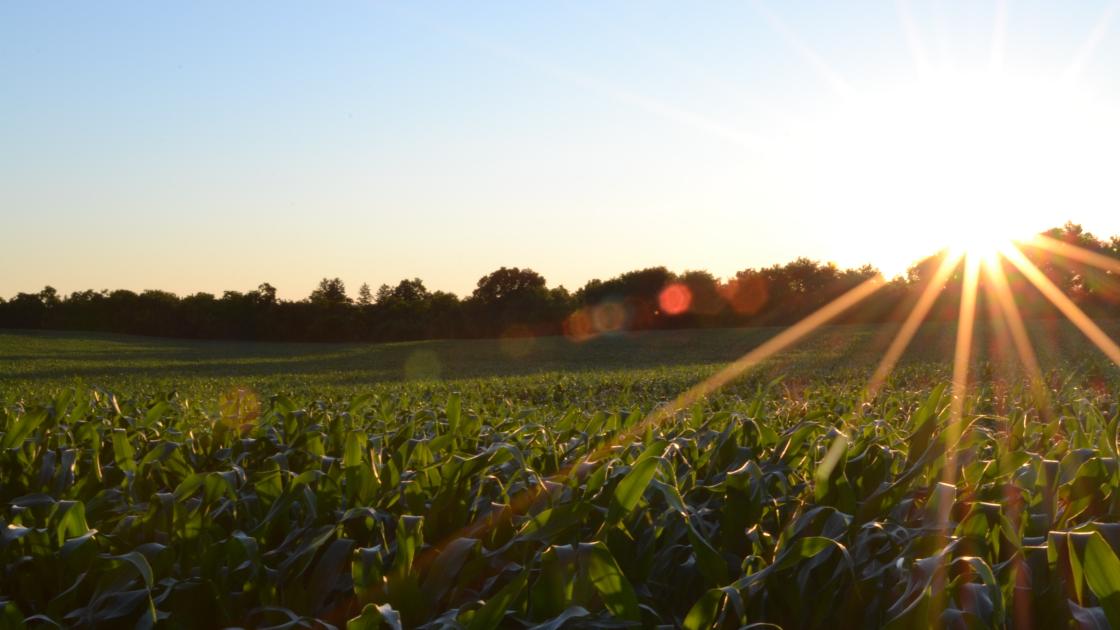 The climate’s effect on a farmer's mental health

Weather has always had a direct and important impact on the farming industry. But when the weather becomes wilder and changes in climate threaten to undermine a family farm's ability to stay in 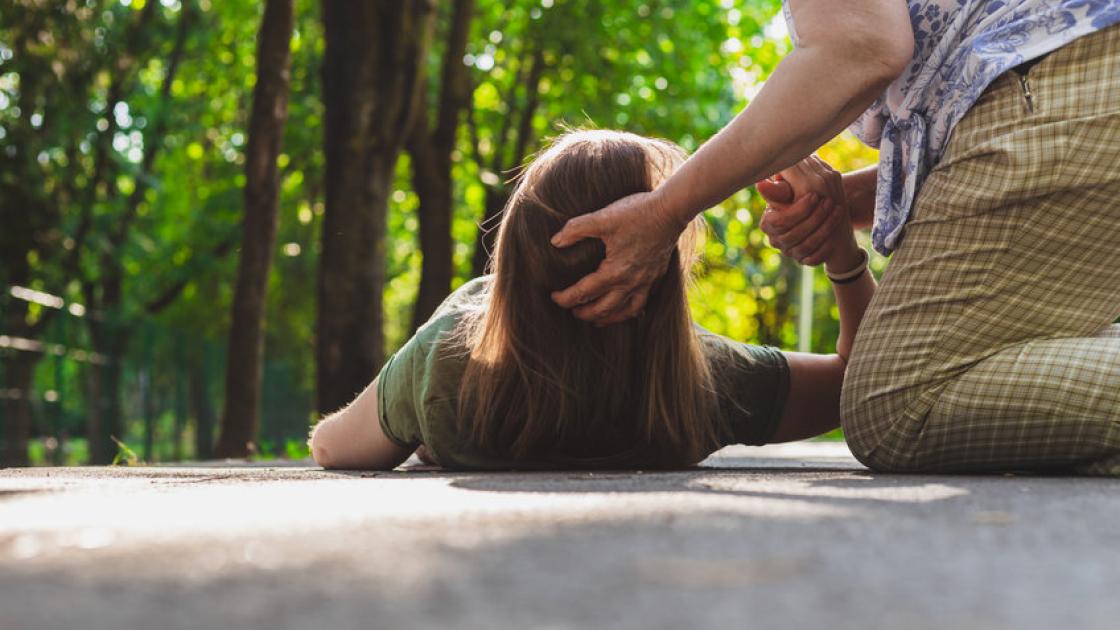 Common seizure triggers and how to control them

When you or someone you care about has a health condition that can cause seizures, it is helpful to understand what factors can cause a seizure to happen. Providers at SIU Medicine encourage everyone

An evening skincare routine that works

As a dermatologist at SIU Medicine, I tell my patients that maintaining a consistent and personalized routine improves your skin's health, appearance and function—no matter what your skin type is