A hidden danger of cookout season

As the summer cookout season heats up, here’s a cautionary tale about a potential danger of cleaning your grill.

On a warm June evening in Springfield, the Keuchlers – Candi, William and 5-year-old daughter Neela – were enjoying a chicken wing dinner fresh from the family grill when Neela’s eyes suddenly widened in alarm.

She wasn’t choking, but hives began to break out on the child’s neck.

A quick flashlight inspection of Neela’s mouth revealed the culprit. A wire bristle had lodged horizontally in her throat. It had come off the grill-cleaning brush and adhered to a wing.

The family hurried to the emergency department at HSHS St. John’s Hospital, where all three of their children had been born. Pediatric emergency medicine physician Myto Duong, MD, was on duty and examined Neela’s throat. With assistance from ENT resident Sara Wing, MD, and a topical anesthetic spray, she was able to gently remove the wire. The child’s only injury was two small puncture wounds to her throat and a tonsil.

“Neela was very brave and fortunate. We had serious concerns about the potential risks and were prepared to escalate our care if needed,” Dr. Duong says. “Her outcome was the best we could have hoped for.”

Candi was grateful as well. “Neela was back to singing her princess songs with only a mild sore throat soon after.”

An estimated 1,700 Americans went to an emergency room from 2002-2014 after having ingested wire bristles in grilled food, according to a 2016 study published in the journal Otolaryngology-Head and Neck Surgery. One in four of those with grill brush injuries had to be admitted to the hospital.

Symptoms of persistent foreign body sensation, pain with swallowing or throat pain should be investigated for an ingested wire bristle, especially following recent barbecue use, says Dr. Duong. X-rays or CT scans may be helpful, but Neela’s x-ray in the ED was unable to detect the bristle. Physical examination and scoping are often negative.

The American Medical Association, Centers for Disease Control and Prevention and Health Canada have all issued warnings regarding the public health risk from grill bristle ingestion. Grill-cleaning products such as a grill stone or scraper, aluminum foil or liquid grill cleaners are safer options to avoid the unintentional ingestion of a wire bristle.

Be a considerate chef. Consider retiring your wire grill brush before the next cookout. 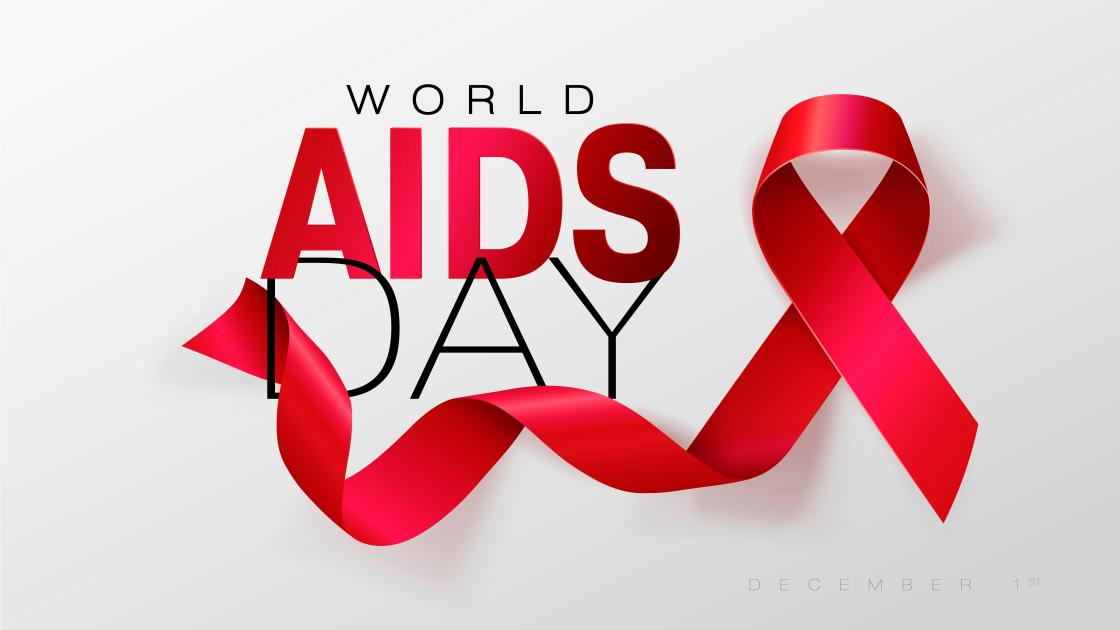 AIDS—acquired immunodeficiency syndrome—is a disease caused by a virus known as Human immunodeficiency virus (HIV). Identified initially in the 1980s, it used to be a fatal disease. Thankfully, the 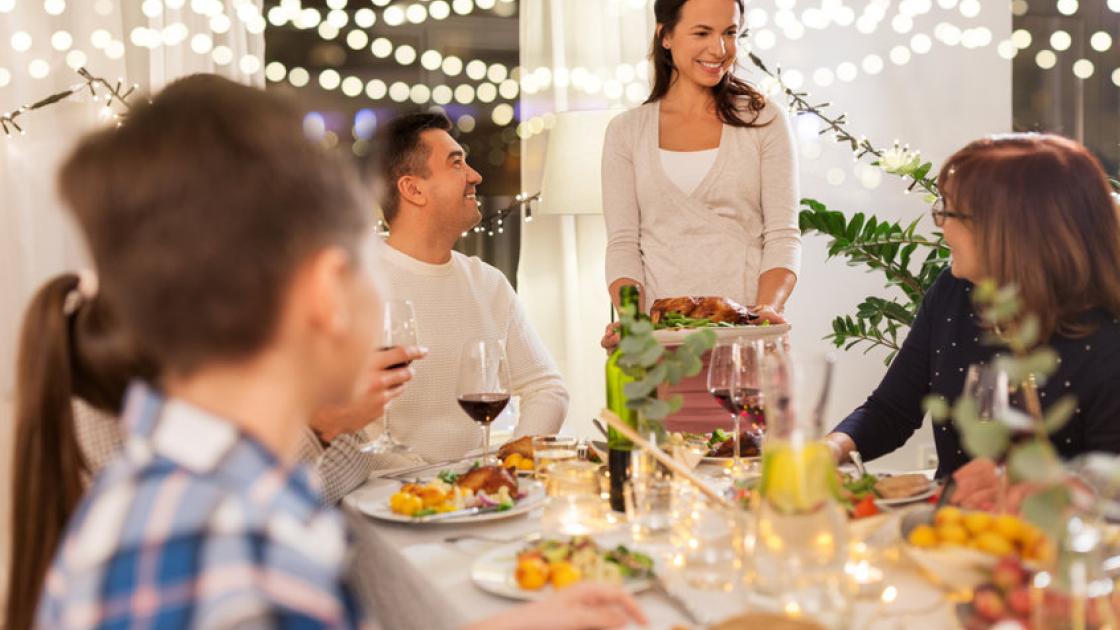 Less stress on the farm for the holidays

The holiday season is here! Our team at the Farm Family Resource Initiative at SIU Medicine wants all farming families to celebrate safely and joyfully. Read more to learn about why holidays can be so 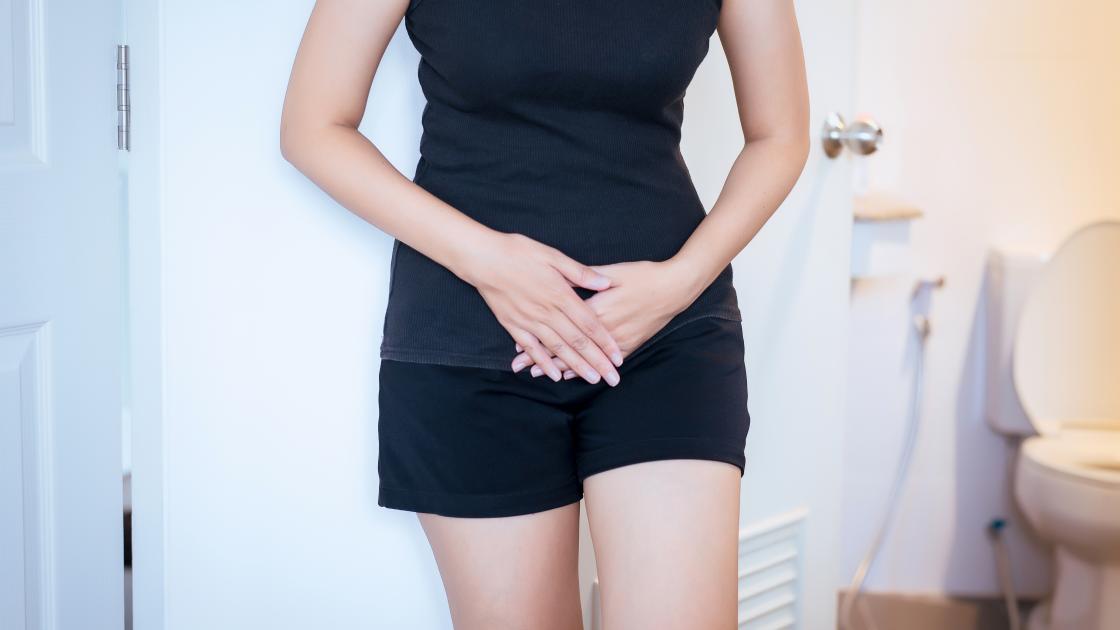 An estimated 25 million American adults experience urinary incontinence, which is the involuntary loss of urine from the bladder or the inability to control urination. While this group of conditions