An Aneurysm is a bulge, or weakening, of a blood vessel. They often appear in the aorta (chest or abdominal), brain, back of the knee, intestine, or spleen. A ruptured aneurysm can cause internal bleeding, stroke, and can sometimes be fatal. Aneurysms often have no symptoms until they rupture. Treatment depends on the location, size, and condition of the aneurysm.

A brain or cerebral aneurysm is a cerebrovascular disorder in which the wall of an artery in the brain becomes weak and balloons outward. The ballooned part of the artery is the aneurysm. An aneurysm has thin walls and can leak or rupture easily. Aneurysms can form in many sizes and can rupture at any time.

The rupturing of an aneurysm is called a subarachnoid hemorrhage and causes blood to leak into the fluid-filled space around the brain. This bleeding is very dangerous and can cause brain damage, disabilities or death.

Treatment options for cerebral aneurysm include:

Microsurgical clipping
During this surgery, a metal clip is placed at the base of the aneurysm to control the bleeding and to decrease the risk of more bleeding. This procedure often requires a small craniotomy, which is the creation of a window in the skull. This allows the doctor to navigate around the brain with the help of endoscopes and microscopes to detect the aneurysm and clip it.

Aneurysm coiling
Aneurysm coiling is used to block the blood vessel supplying blood to the area of the brain with the aneurysm. Metal coils are placed in the aneurysm through a catheter that is inserted in the groin area. This surgery will prevent further bleeding. Your neurosurgeons may recommend a combination of surgical and non-surgical approaches to treat aneurysms. 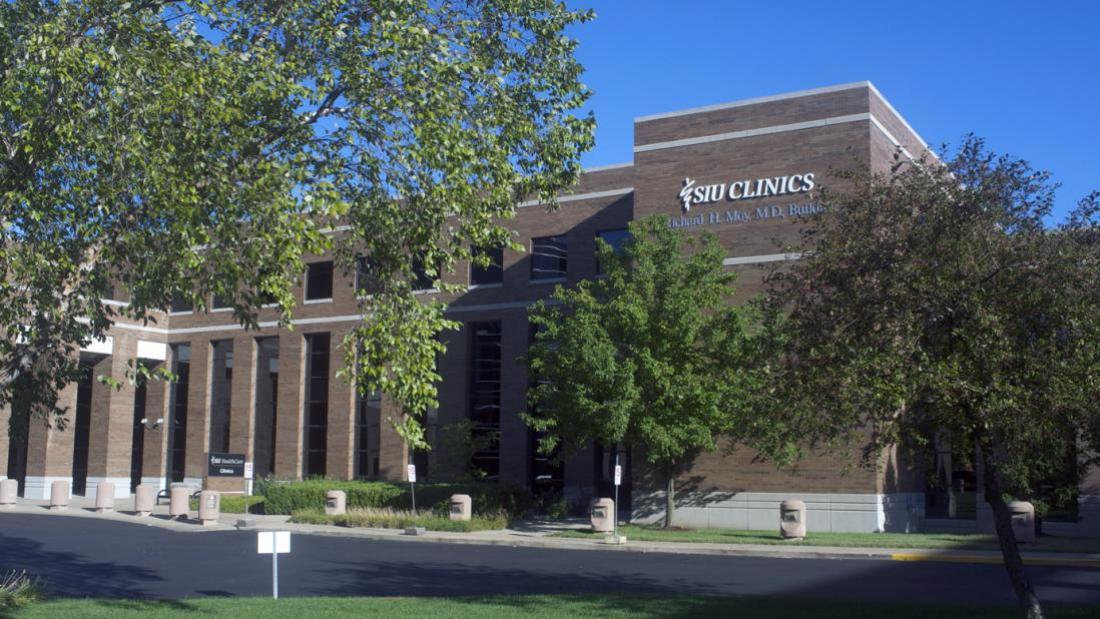 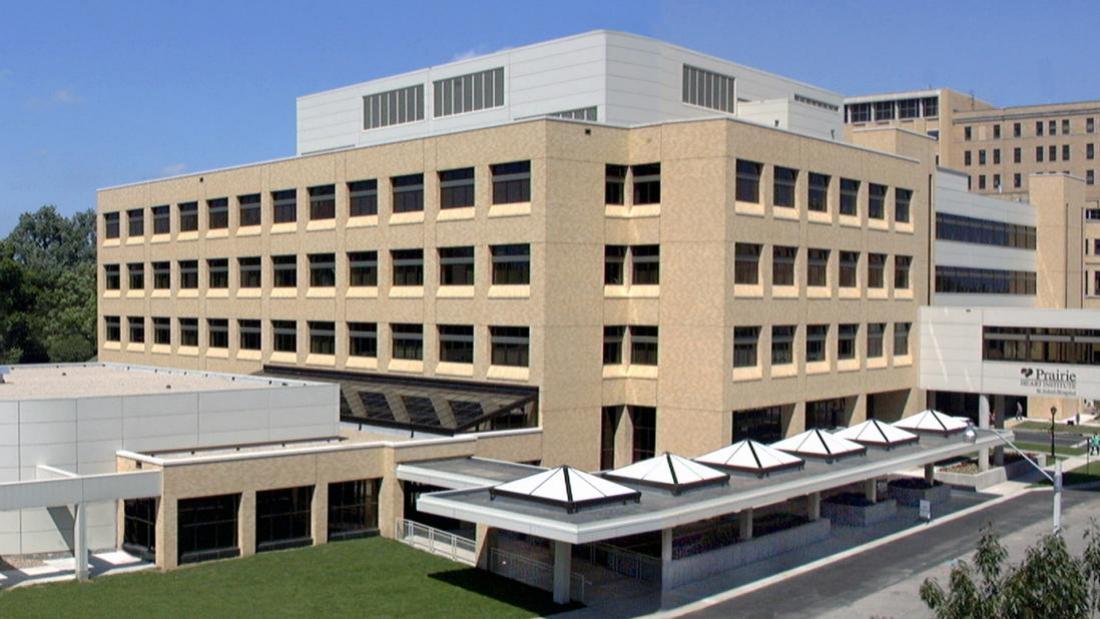 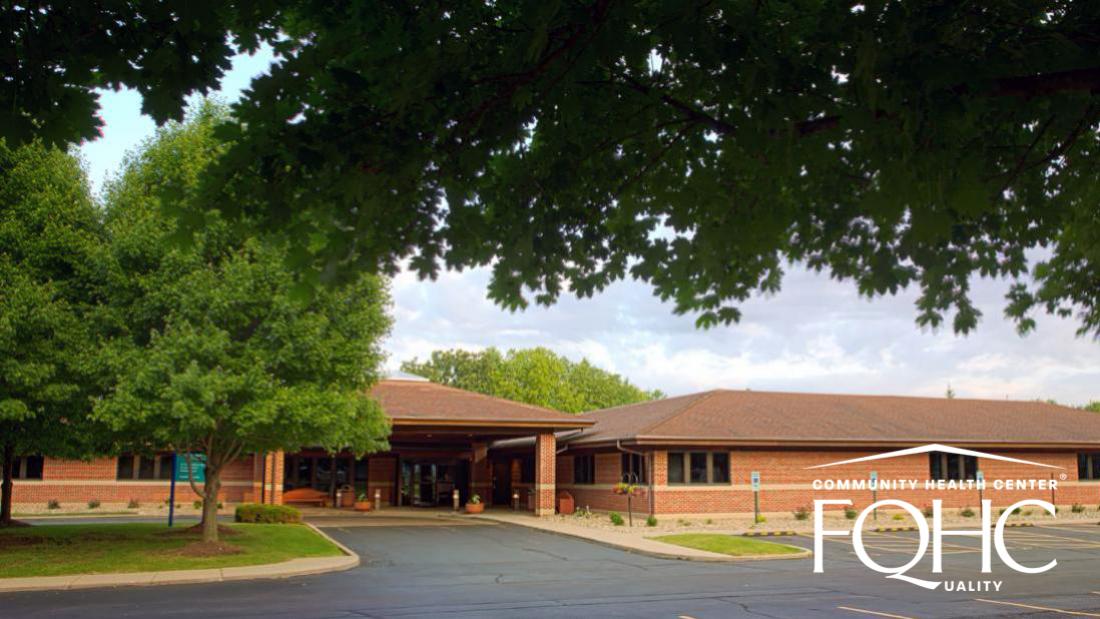 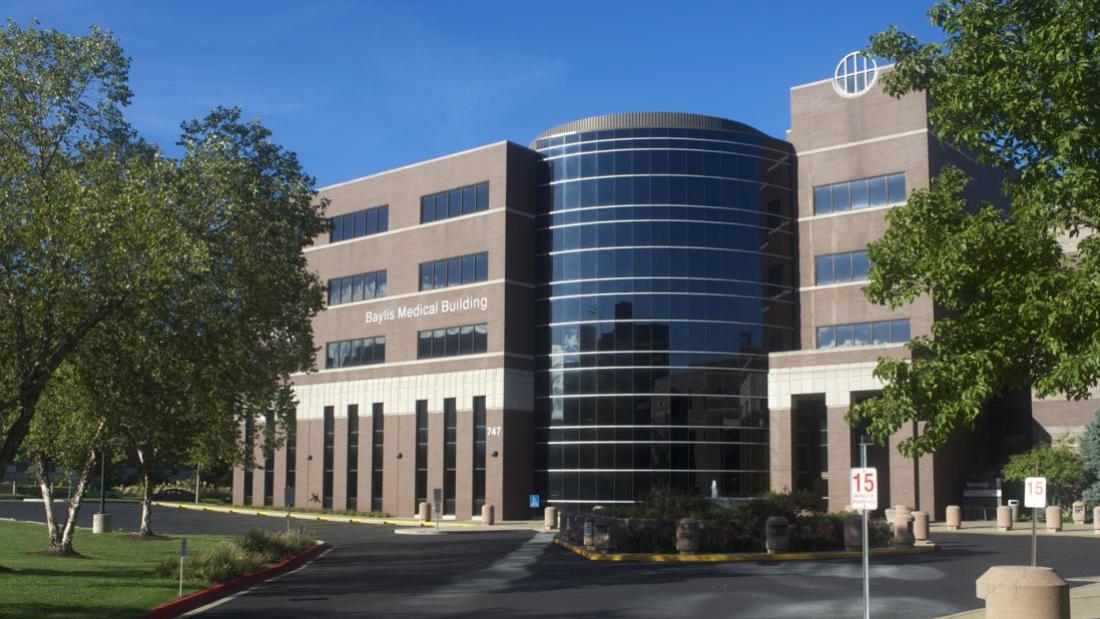